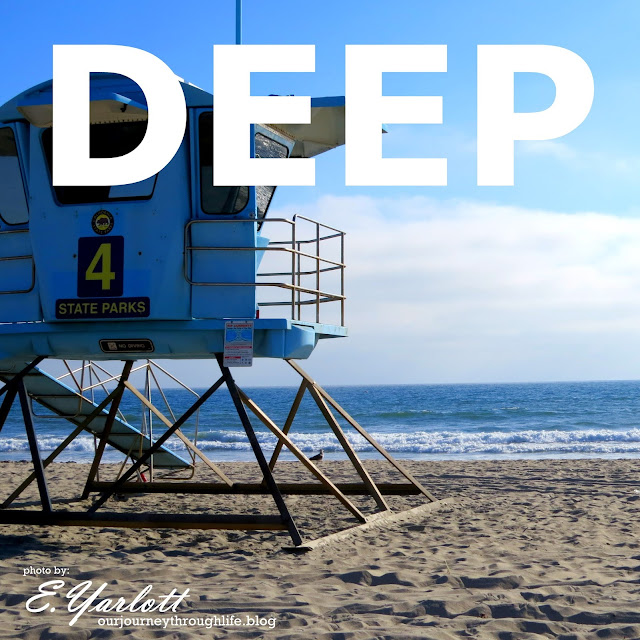 The word prompt for day eleven of the 31-Days of Five-Minute Free Writes and Kate's regular link-up, Five-Minute-Friday is...Deep.

As deep as the ocean, and beyond the universe, is the love of God.

In my early years of abuse, I had no clue that what was happening wasn't right.

What I had been learning was how much God loves us. Attending a Catholic School where He was present from before the bell rang, while on the playground and after as we walked home. Discipline was strict and firm, as the Bible said it should be.

Yes, there were a few times I remember a ruler slapping on a desk of a classmate misbehaving. However, I remember God's purpose being more present. Going to mass every Sunday where my father and uncles were ushers, cousins as altar boys, and girls giggling in the pews were the norm.

Someone spoke up, actions were being questioned. My young ears heard responses not intended for me to hear, but the words were loud. I soon realized what was being unveiled, and that it had happened to me. Not just once but many times over a matter of years. There wasn't a lifeguard station available for me. I had no idea how to speak up...

...When a young girl hears words like disown, send away, she's making it up, over and over, the doubt became drowning at times. Uncertainties that would grow over the years and change my direction.

If I said anything, a chain of events would unfold that would be considered my fault, not that of his actions, caused me to fall into a dark place that would swallow me up.

Back on day two, I shared how the Gift I had received in the middle of it, eventually showed me my lifeguard station, I was no longer drowning in the depths of a vast ocean.

I guess what I am trying to say is, it doesn't matter where you are in your journey through life, He is waiting for you to find your way, and He delights in your arrival! 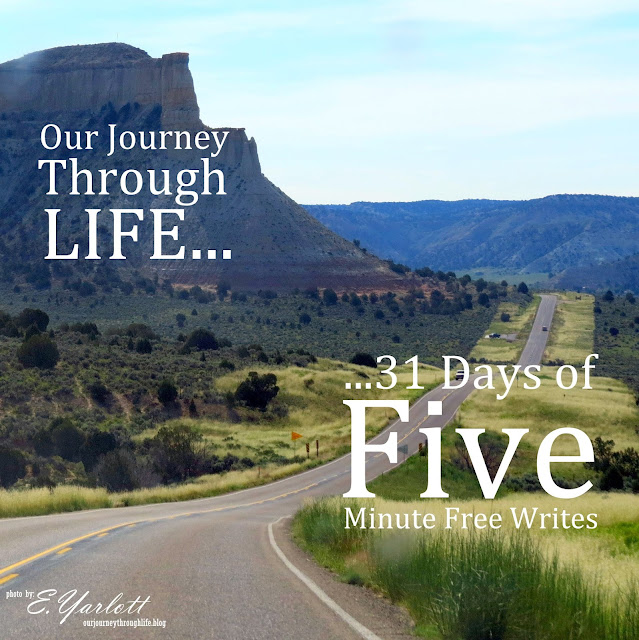 For October, I'm participating in Kate's 31 Days of Five-Minute Free Writes. I will be sharing our journey through life, one day at a time using the prompts provided. 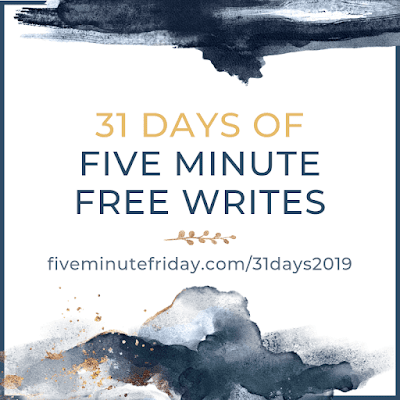