And when you’ve been on this journey sometimes blogging becomes the last thing you think of doing. Life happens, and lately there has been a lot of it….

SO while we were UP, and just within days of getting home from that wonderful beach vacation, we had the pleasure of another “Grand”. 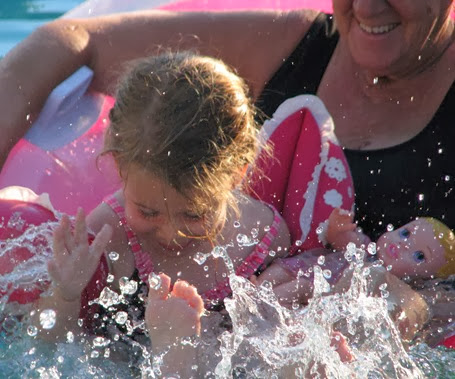 She was so missed during our vacation, and was thought of daily, so her visit made the perfect ending to an already wonderful summer!

OK, so there might not have been waves but we sure made some in the pool. Grandpas cannon balls created some giggles and lots of grins!

Having a beach of our own allowed for sand castle and of course photo bombing Bella! 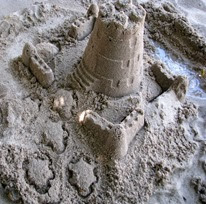 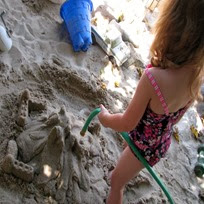 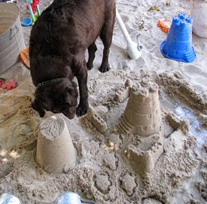 And it didn’t end here… 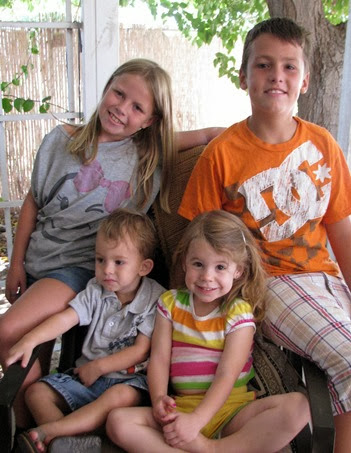 These four spent the next week playing, exploring, and creating memories that will hold a special place in my heart with so many others. 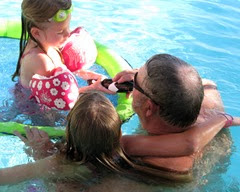 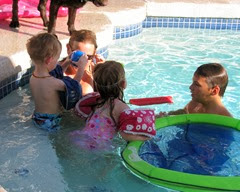 Just before her arrival we had our appointment with the new doctor. Ok, so I might not have mentioned we were referred to a specialist. I LOVE him!  He prescribe a new med that actually is working. Well, on the symptoms that is and without major side effects. Unfortunately my liver now has 7 tumors on it, however, it is not comprised and appears healthy. I love that term, appears! It’s like a doctors but…”there are a number of growths on the liver and they appear to be…”. So I had to have an MRI with contrast! I was assured the contrast they will be using doesn’t cause reactions like an iodine one, but to be on the safe side, they had a doctor/intern/paramedic available during the test. What ever his title, he did an awesome job and made it through with just some nausea and a headache.

And as if that wasn’t enough to get one down, how about adding to the mix, my 12 year old Explorer blew up! She had been well cared for and hoped she would have lasted a little bit longer while I decided what would replace her. Just before this happened, she had some minor maintenance work done. We had used her the day before for our follow-up in Phoenix and she did great. Well, the next day, in Phoenix traffic, the clamp that was replaced on the radiator failed. She only had minutes to get to the shoulder and turned off before permanent damaged occurred. 4 o’clock on the 10, in the fast lane, that wasn’t happening. So the next day, we arrived with another mode of transportation for her… 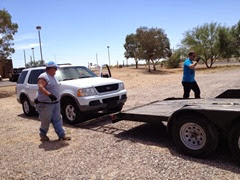 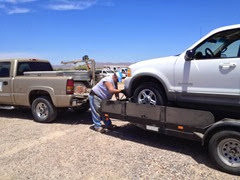 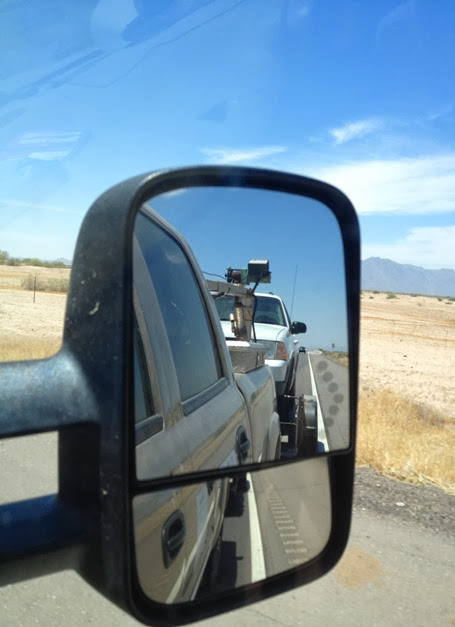 From May to August we had to rent a car for any out of town travel. Thankfully our son had a guest room so we didn’t have the cost of a motel. At home, I was basically stranded during the day unless I went off with the husband.

And when you’re only half way up, you’re neither up or down!

So now my baby has been home for a while, but on limited use to assure she last until I make that oh so important, and one I have been procrastinating making, decision of what could possibly replace her.

What a wonderful up and down summer Our Journey Through LIFE had!

…And at times the word beach should have been misspelled!

All I can say is I don’t understand it, and maybe it’s not for me too understand, but I do believe God does understand and as always he does an awesome job knowing just how it will all end up, so there. If I have learned anything during this journey, it is to Trust in the LORD with all your heart and lean not on your own understanding. Proverbs 3:5

I do know, that no matter what is happening, these little face (well some are not so little anymore) surely fill my heart and create a rainbow of memories… 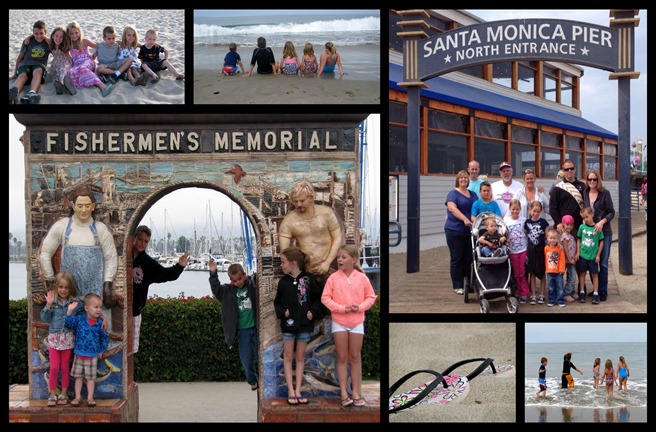 However it was the first time in a long time we have had the opportunity for a family vacation and boy oh boy was it chaotic at times, especially with 13 people under one roof. Fortunately having the beach right out our front door was a life saver. The best way to make sure all 7 kiddo’s would crash each night, their days were full of fun and sun, water and waves, and a whole bunch of kite flying! 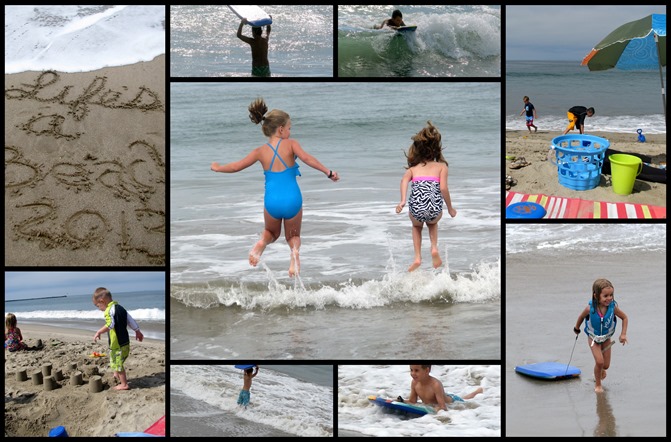 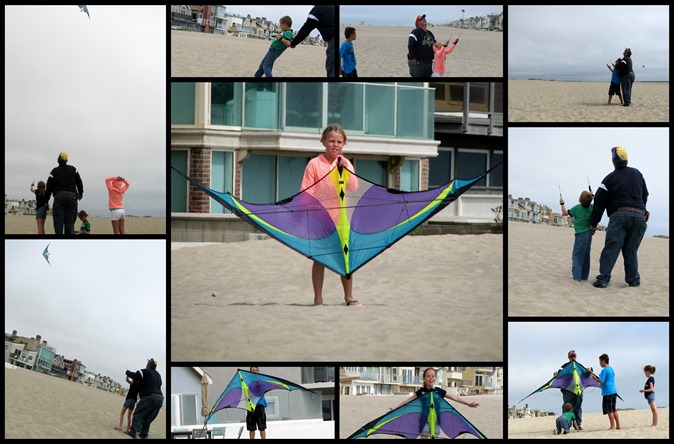 I’m not sure about some of them but I for one am ready for another! When expressed and frowns were formed, I had no problem announcing that we CAN do it again and just leave the other adults home. So don’t be surprised if next year there are a few camping trips with just the 5 older ones to start. I know they are excited about it!

Besides, Our Journey Through LIFE is never perfect, we just have fun trying to perfect it the best we can. Practice makes perfect, right!