Have you ever googled that poem?

WOW! Why hadn't I heard of this before?

"“Peter, Peter, Pumpkin Eater” is one of those nursery rhymes that seem innocent and nonsensical at first glance, but if you take a closer look, you’ll discover that it has a gruesome hidden message. This nursery rhyme talks about relationships, infidelity, and murder.

Just like “Rock-a-Bye Baby”, this rhyme did not originate from Britain but rather from America. It is generally believed that Peter’s beloved wife was a hooker. Since he could not keep his spouse from having sexual affairs with numerous men, he decided to kill her and hide her body in an absurdly large pumpkin."

Of course Wikipedia said this,

"The first surviving version of the rhyme was published in Infant Institutes, part the first: or a Nurserical Essay on the Poetry, Lyric and Allegorical, of the Earliest Ages, &c., in London around 1797.[1] It also appears in Mother Goose's Quarto: or Melodies Complete, printed in Boston, Massachusetts around 1825.[1] A verse collected from Aberdeen, Scotland and published in 1868 had the words:

This verse is also considered to be an older version of the rhyme Eeper Weeper.[2]"

And finally from Bustle.com,

"An even more outrageous interpretation is that it's about the 13th century English King John, who famously bricked a rebellious noble's wife into a wall to starve to death. Either way, this is a rhyme that everybody at the time would have understood was ripped from the headlines."

So there you have it. Peter Piper was a murderer!

These are our pumpkins from a few years back. No I didn't grow them. We took the "Grand's" to this real cool Pumpkin Patch in Queen Creek. 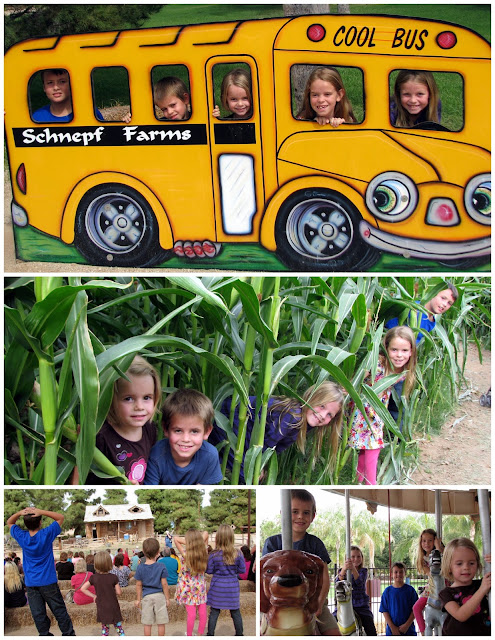 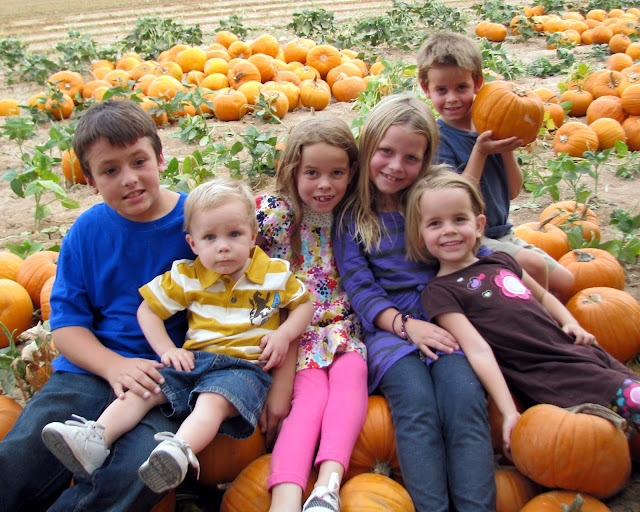 Those pumpkins hung out there on that railing till the following spring. I cut the tops off, filled them with soil and 90 days later we had pumpkins. 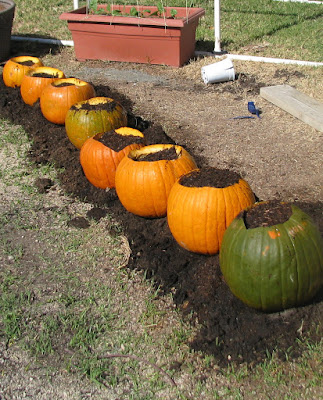 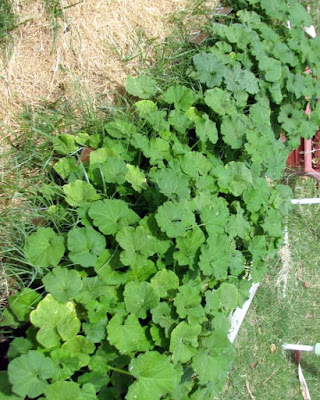 I hope to do the same thing after this years Boo Bash.

Seems I have better luck doing it this way then buying seeds. Only problem I had from that year, was planting them to early. I had pumpkins, about a dozen, but by the time Halloween got here they had all expired. My plan is to keep them in the same place I had the first time, only this time I will wait to fill them with dirt until the end of July. Hopefully we will have success. If not, there's always the next year. I'm bound and determined to have some sort of pumpkin patch one of these years. 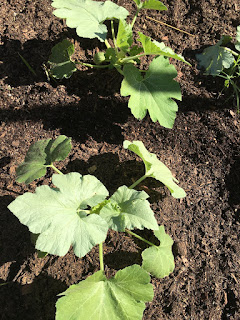 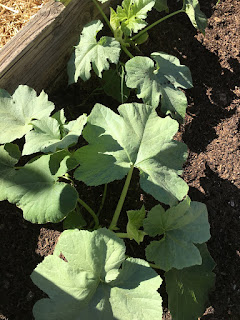 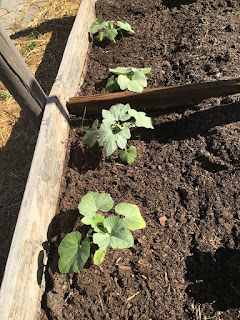 With the way mine are growing this year, it does look like I just might get some pumpkins as the vines are beginning to spread out. They just won't be ready in time for Halloween. That's okay. We should still have enough pumpkins for each kiddo to take one home, thanks to Walmart's low prices, he, he, he! 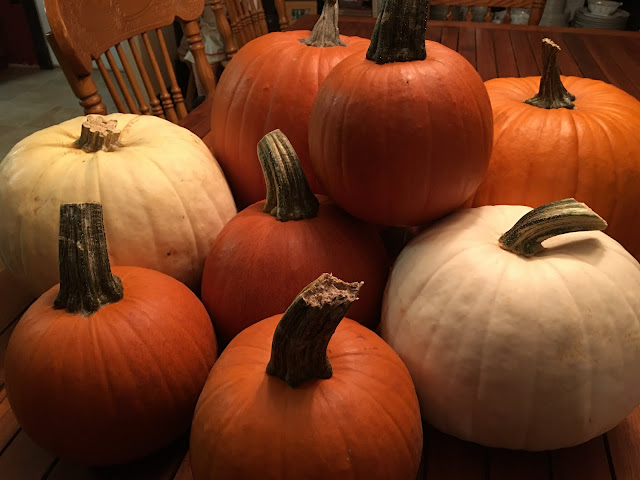 At least my pile of pumpkins is growing faster then the ones in the ground.