Yep…it was very cold when we woke!

Well actually when I woke…sleep quarters were quaint but once up, I’m up and I didn’t feel like climbing back into the cave. Seriously, they built the bed up off the floor in the basement and because the house is built on a hill it left the basement with some odd floor space. I think they utilized the space well.


So I went outside for a brief walk… 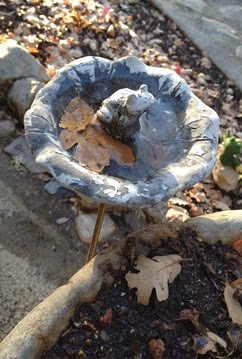 Guessing it’s under 20 degree’s out since everything is frozen solid. So I went back in and cuddled up on the couch, messed around with my journal and photos while I waited for the others to wake up. While the morning progressed slowly, I searched the internet for local events. I found a few Christmas Boutiques along our route to check out. After a few hours of conversation and a movie, it was time to hit the road.

Though I was a bit disappointed there was no snow where we were, as we drove down the hill, it stuck in other areas. (Camera battery was zapped by the cold since I forgot it in the car last night so I had to use my cell phone till I bought new batteries!)

Not bad pictures for a cell phone. In fact, most of the tree pictures taken along the route were done with it. Would you have known had I not said anything?

It’s not to far to our first Bizarre, Christmas Boutique, or Craft Fair depending on what you want to call them. It was at the Son’s of Italy. Just what I was looking for…unique crafty items! I found a new knit hat and a leather pouch for the grandson, and of course baked goodies! 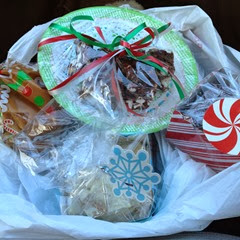 Of the three I had jotted down, this was the only one worth mentioning. A bit disappointed with the other two. I think they paid more for advertising which probably raised the rates for the vendors or something because there were not many of them. Lot’s of information type places, which are nice to know about, but crafts booths bring in the buyers! I was looking for those out of the norm kind of crafty gifts so off we go! 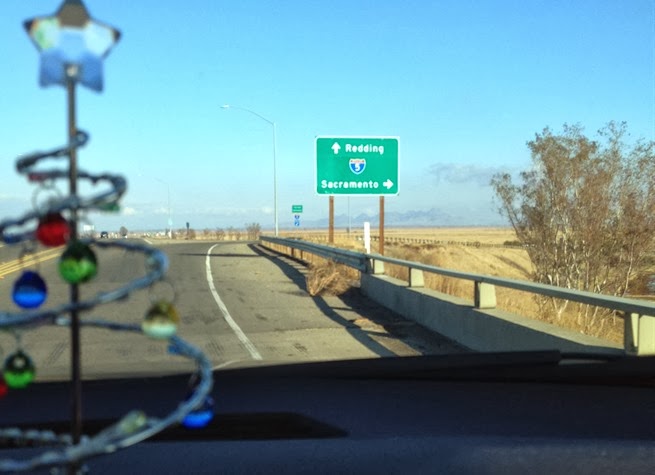 We’ll drive till the sun goes down…. 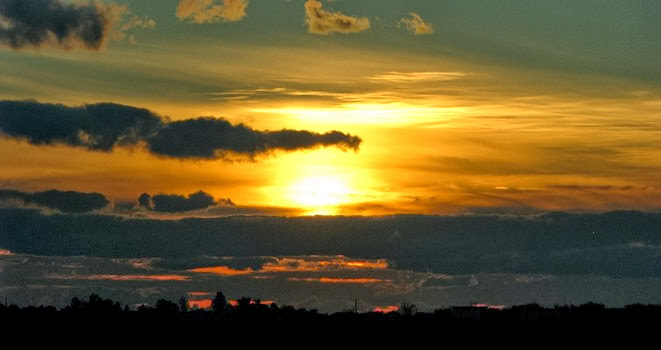 One last night on this Sentimental Journey Through LIFE!
Posted by: Elizabeth