I mean Bring On!

I’m not really sure what it is!

Then winter the next.

Back to winter, then back to spring again, all in a matter of weeks, not month’s. Then summer decides to join the party!

It’s got plants and animals all mixed up as well!

Back in January we found one of the neighbors turkey’s had nested in the corner of our yard and our other neighbors yard. 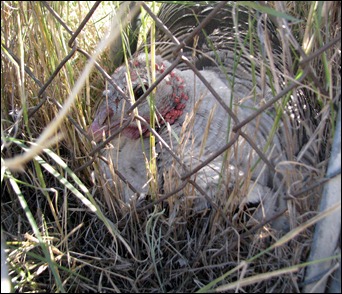 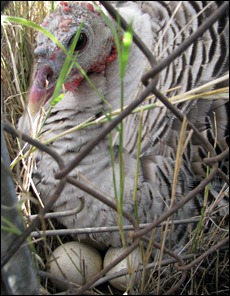 According to the information I found online it should have taken about 28 days.

Laying generally begins in late March to early April through most of the country. Turkeys usually nest in areas (old fields, cutovers, pine forests, stream edges) with a well-developed under story that provides some bushy/vine concealment. One egg is laid daily until a clutch averaging 9 to 11 eggs is completed. Incubation takes 28 days, and all poults hatch within a 24-hour period.

That insert was for wild turkey’s which isn’t what these guys really are. We’ll call them domesticated, free range, community (3 home) turkeys. But I imagine it doesn’t matter really. 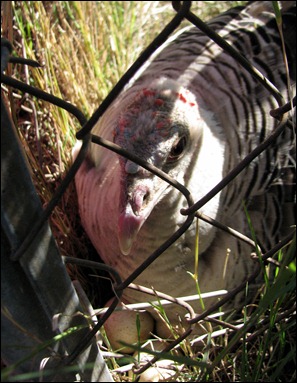 Well, here she is 30 days later. Nothing!. Every day we go check on her and tell her she had them to earlier. Just days after is when it turned wintered on us. Freezing in the desert is becoming more common and for a few days temperature’s got too low for eggs to be out in. Hubby laughed, cause if there was a way I could have ran a light for added warmth, it would have been done. But she picked a spot that wasn’t possible of doing. So we just wait. 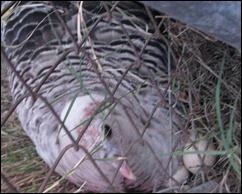 Then yesterday when I left to do my motherly duties, I saw one of the other lady turkey’s acting strangely next to the carport. Not uncommon for them to fluff when walked up on when I wanted a picture of her odd behavior. 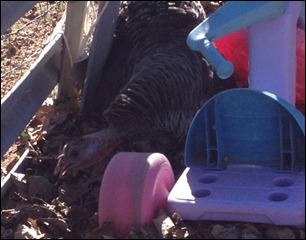 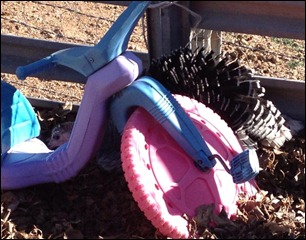 Heat stroke? After all it was 90 out.

Seeing her hunker down in some shade behind the “Grands” hotwheels, I left. Maybe she did just need to cool off. When I got back she wasn’t there and just went about things. After hubby got home and I told him about how funny she was being, we both began to wonder why she was hanging out there. Lately they all have been playing around that area for a while. 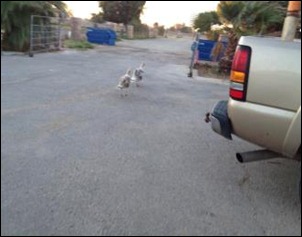 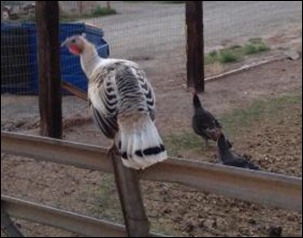 So a light bulb went off! 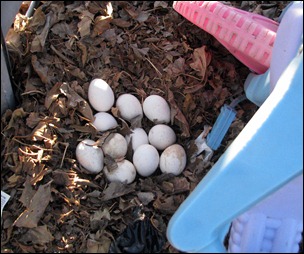 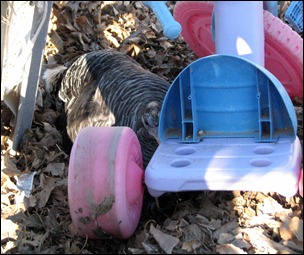 She laid 11 eggs right there! Now what do I do?

This morning as I was walking about, looking things over, I think I could have one of the men take 3 pallets, secure them together, forming a fence she will still be able to get in and out off while offering some protection, while she’s off doing what mother turkeys do. Not the most attractive thing to have right at the beginning of ones drive but we’ll make do and see how it unfolds. The “Grands” will want to ride their things next time over so something has to be done.

Quite an unusual egg hunt don’t you think. Did I tell you our handy guy, while repairing the roof Bug prepped, found an egg up there too?

Come Easter I wonder if the “Grands” will find others we haven’t!

Oh what a springing dinging time on Our Journey Through LIFE!